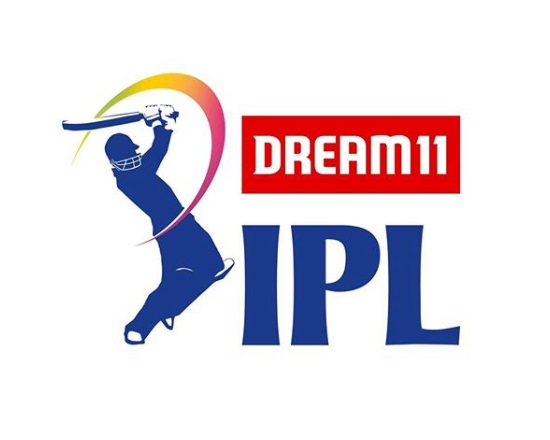 The IPL 2020 is going to kick-off from today, to be played in front of an empty stadium in Dubai. A lot has changed this year including its title sponsor. This year’s lead sponsor, Dream11 – the popular online fantasy gaming platform, will shell out INR 222 crore with a hope to get more app downloads by cricket-loving users and to generate a major chunk of revenue during this month-long tournament.

IPL from its inception has commanded high premium for its title sponsorship, having sponsors like DLF in 2008 to PepsiCo to Vivo as recently as last year. Driven by phenomenon growth, Dream11 was not the only unicorn gunning for the title sponsorship of IPL. The top 3 bids received this year were all unicorns – startups with valuation of USD 1 bn+. Dream11, with the highest bid of INR 222 crore, was followed by BYJU’s (INR 201 crore) and Unacademy (INR 170 crore). This is going to be the new normal where startups, especially the unicorns, will be at the forefront of advertising and sponsorship spend, replacing FMCG and Consumer Brands.

The journey of Dream11 – the first Indian gaming company to enter the ‘Unicorn Club’, has been a fascinating one. Founded in 2008, Dream11 introduced “freemium” fantasy sports in India for cricket fans in 2012. It touched 1 mn+ registered users within 2 years in 2014, crossing 5mn by 2016 and, entering the unicorn club with 50mn+ users & clocking INR 700 crore revenue in 2019. Today it enjoys a user base of 80mn+ and is also one of India’s few unicorns that are close to making profits. Just a few days back (after winning the bid for title sponsorship of IPL), Dream11 secured fresh funding of $225 million at a valuation of USD 2.5 bn, which is more than 100% increase from its last round of funding valued at USD 1.1 bn in April 2019.

Interesting, Dream11 can’t be considered as some over-valued startup, splurging big money on fancy sponsorship. This brand association is a perfect fit for their business and it will also contribute major revenue during such events. And with the IPL title rights in its kitty and the financial boost that will come with it, Dream11 is definitely dreaming big. This should be a wakeup call for old, traditional brands that took years to create a favourable brand image. Startups are now not only replacing leading traditional brands as lead sponsors for major events, but are also strengthening their brand equity and are securing bigger pie in the consumers’ minds. The game is ON and the stakes are getting higher…